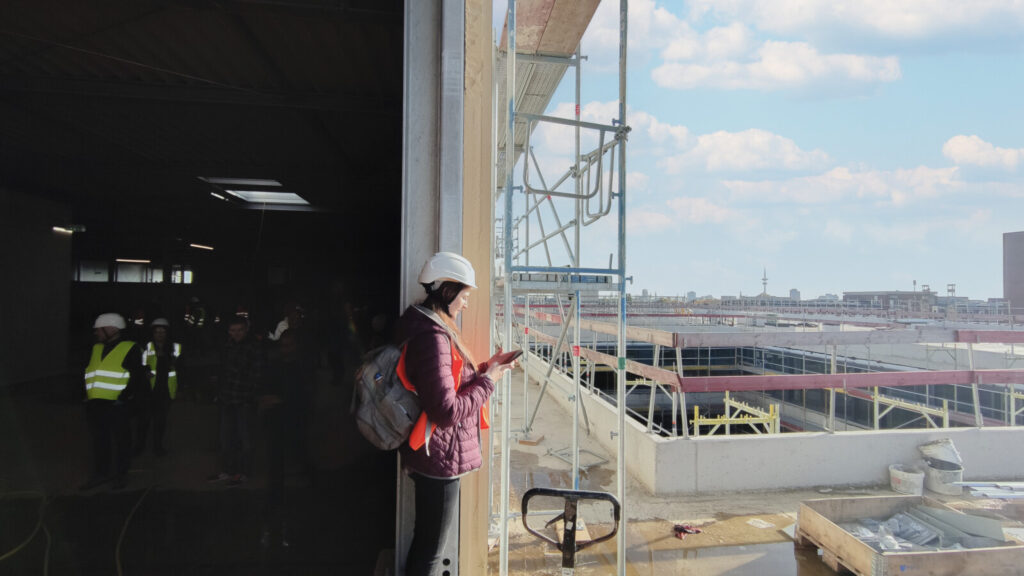 From October 20th to 22nd, the Nickl team from Munich, Berlin and Zurich went on an excursion to Hamburg.

On Thursday, our path led us to the St. Pauli bunker, among other places. The listed building, which dates back to the Second World War, is now both a memorial and a meeting place for creative people and night owls. Since 2019, the bunker has been expanded to include hotel and restaurant areas.

In Hamburg-Eppendorf, after a lecture at the UKE, we were given a tour of the construction site of the UHZ, which was very exciting and informative, especially for our younger team members.

The university heart center planned by Nickl & Partner Architects is currently being built there as an important future component of the UKE, which was already realized in 2009 under our planning. The innovative project does justice to the pioneering role of the UHZ in the field of diagnostics and treatment of cardiovascular diseases.

The highlight of the evening was our talk & drink at the AIT Architektur Salon for the release of the new publication ARCHITECTURE FOR SCIENCE by Hans and Christine Nickl. In addition to the speech by Prof. Hans Nickl, there were exciting contributions by Dr. Hans Behringer, Martin Gorge and Stefan Rappold.

The next day began with a tour of the DESY research campus Bahrenfeld. Here we visited, among other things, the HARBOR, one of our own projects.
The subsequent tour of Hamburg’s HafenCity and a visit to the Elbphilharmonie were further exciting points on our program before the excursion came to a successful conclusion with a joint dinner on the museum sailing ship Rickmer Rickmers. 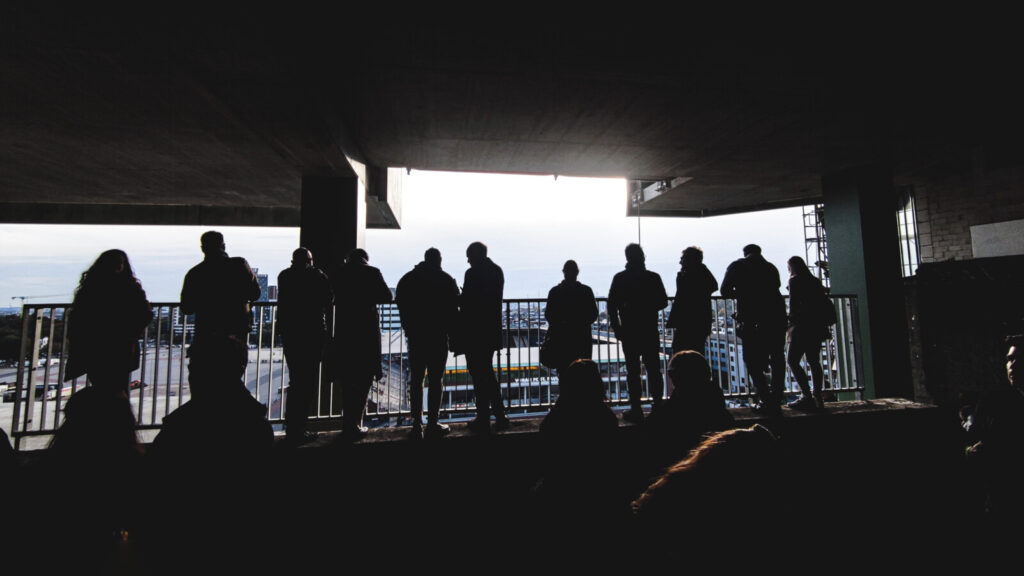 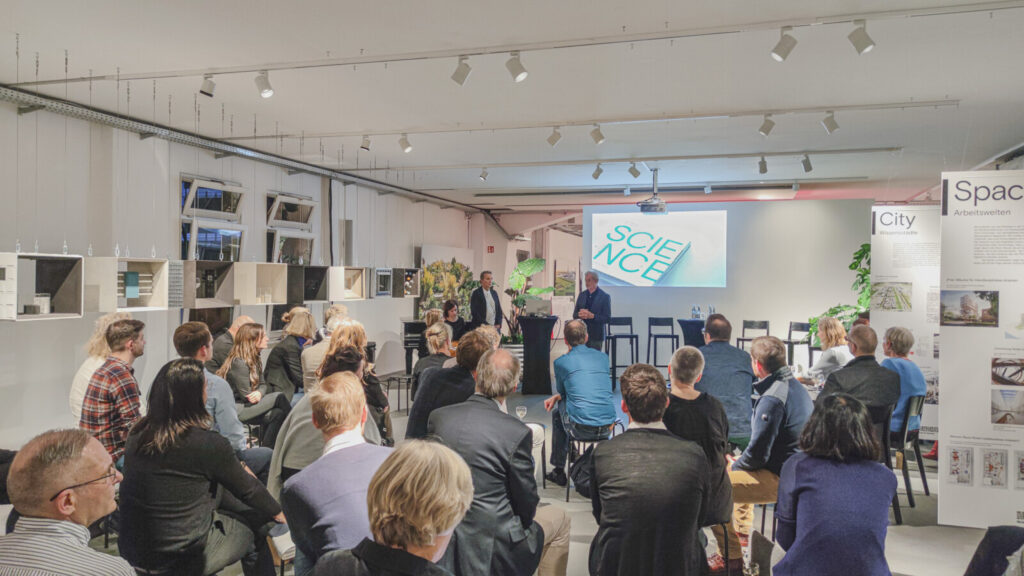 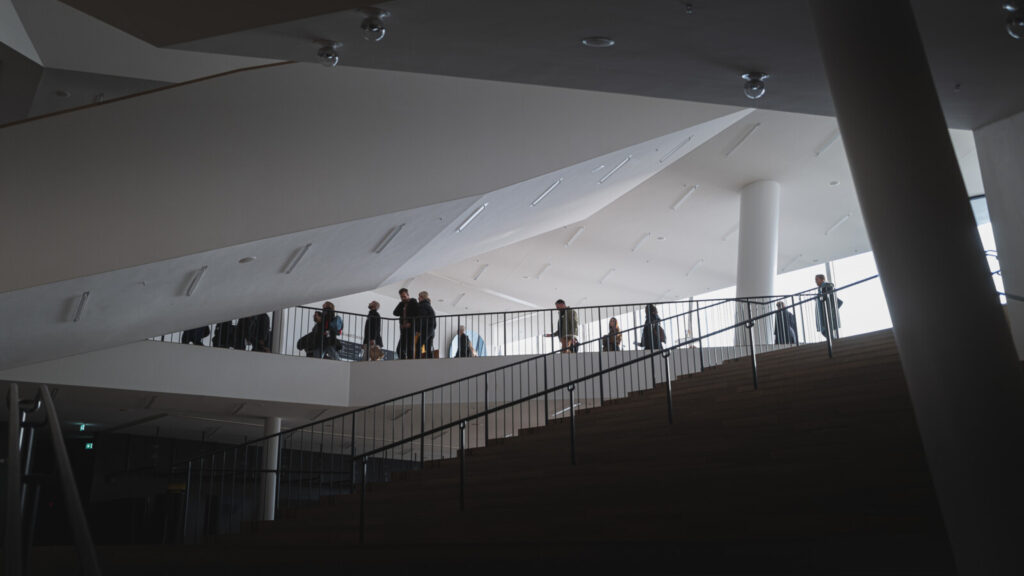 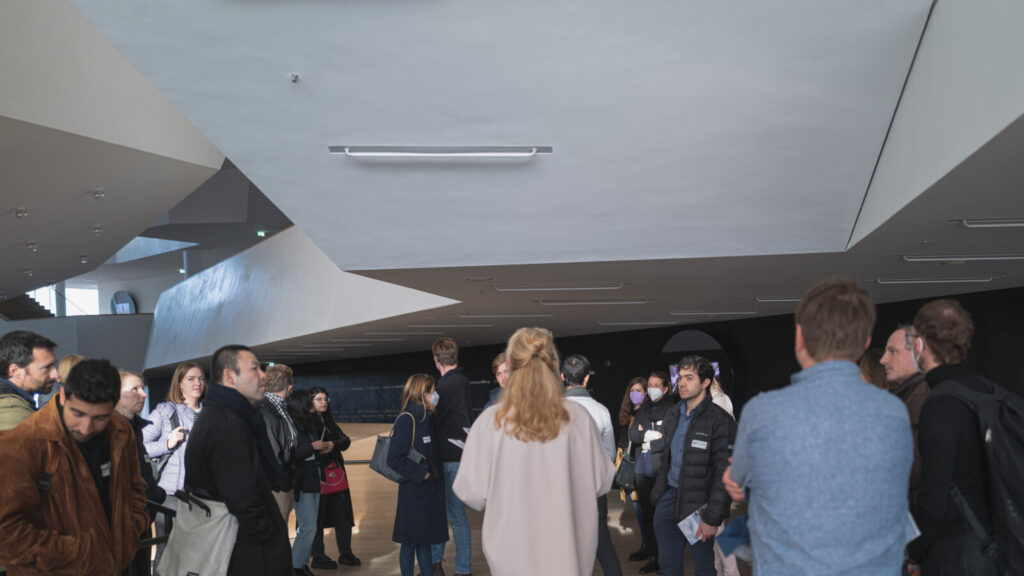 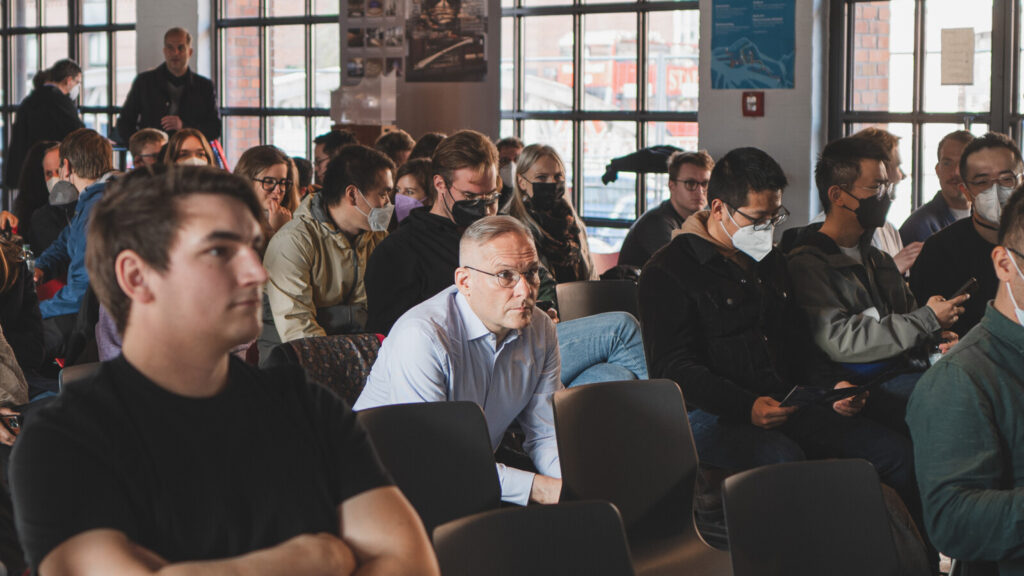