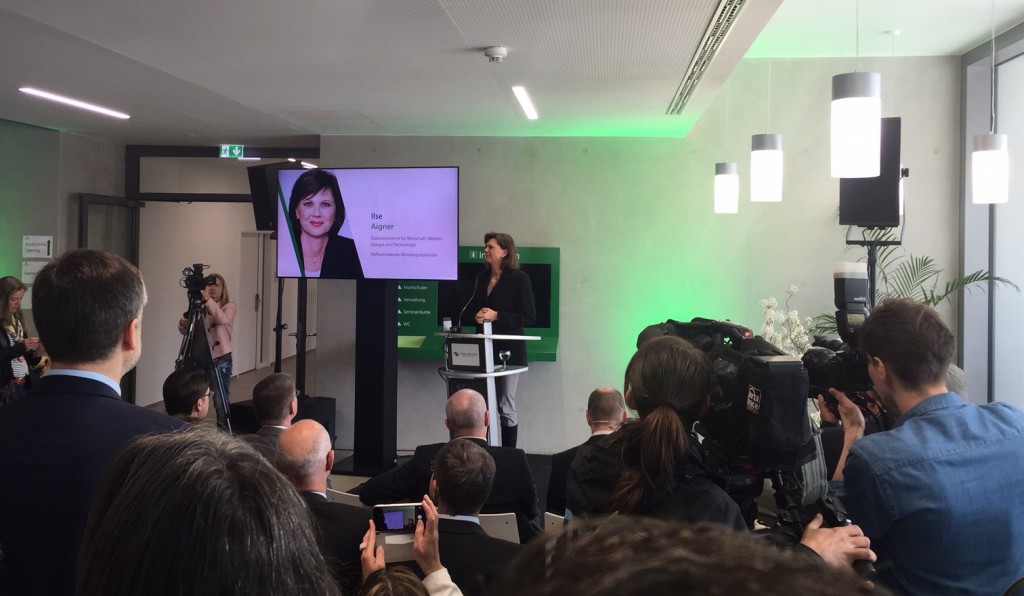 The TechBase innovation centre has been built on the Regensburg TechCampus with the goal of promoting the existing close collaboration between science and business in Regensburg. It is located near the centre and is directly linked to the Regensburg University Campus. It consists of the Founder and Technology Centre for innovative start-ups and technology-oriented companies erected in the first construction phase and the multi-function Research and Development Building built in the second phase.

In keeping with its importance as the initial building on the site, the TechBase is a striking structure with a distinctive form that defines the identity of the entire site. The high point of the building is oriented toward the new main access, making it highly visible, even from a distance. 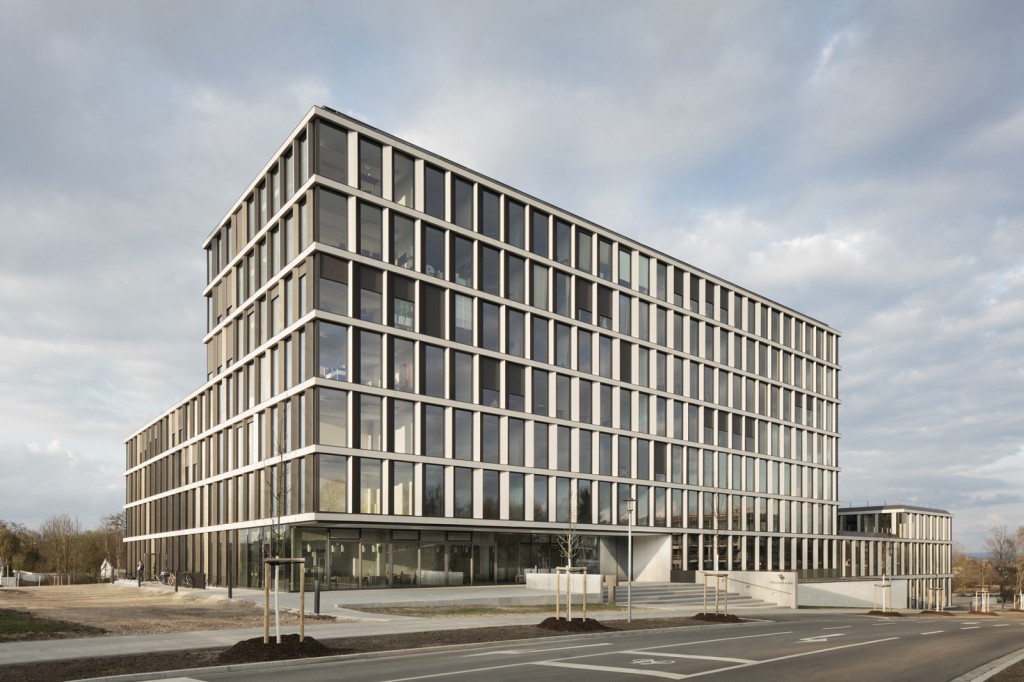