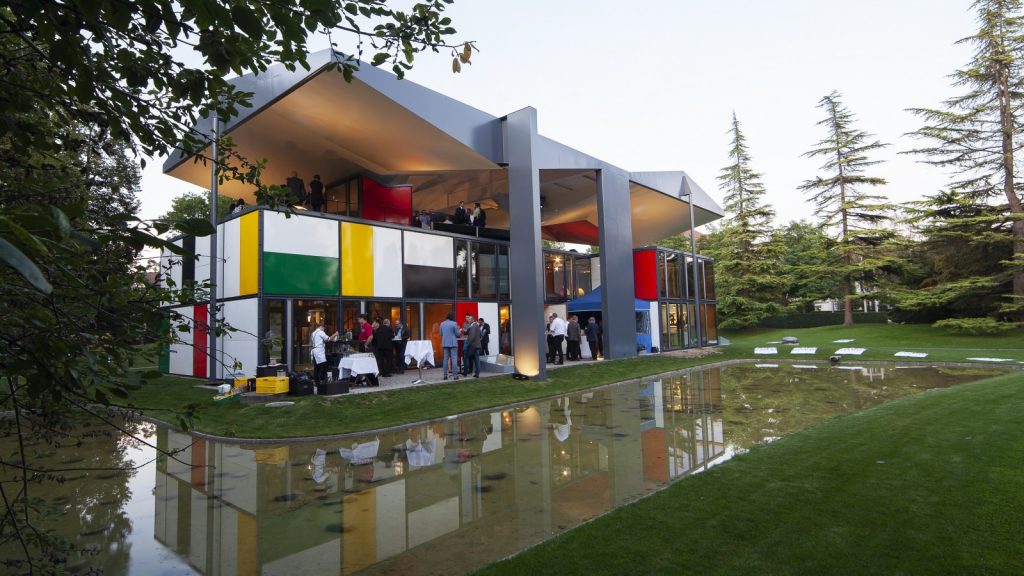 At the penultimate celebration on the occasion of Nickl & Partner’s 40th anniversary, colleagues and guests in the atrium of Zurich’s centre for architecture were greeted with cocktails and culinary delights in the sun.

The location, Zentrum Architektur Zürich (ZAZ), formerly Villa Bellerive, and Pavillon le Corbusier, the last building designed by the architect Le Corbusier, had been chosen in line with the topic and offered our visitors architectural variety as well as the contrast between a Berlin villa and a masterpiece of glass and steel.

The lectures and discussions around the theme of Building Information Modeling (BIM) addressed current and future developments in the construction industry and their effects on the cooperation between architects and planners. In addition, scientific and technical innovations in the health care and architecture sector were presented and scrutinised. The lectures met with great interest among the audience and were much debated afterwards accompanied by music and dance. 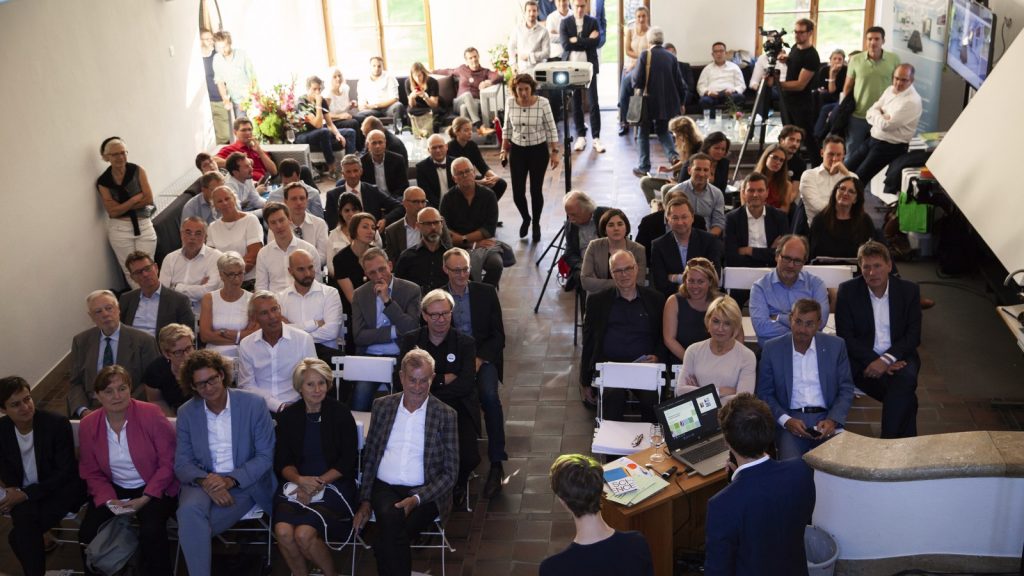 Exciting lectures at the anniversary event