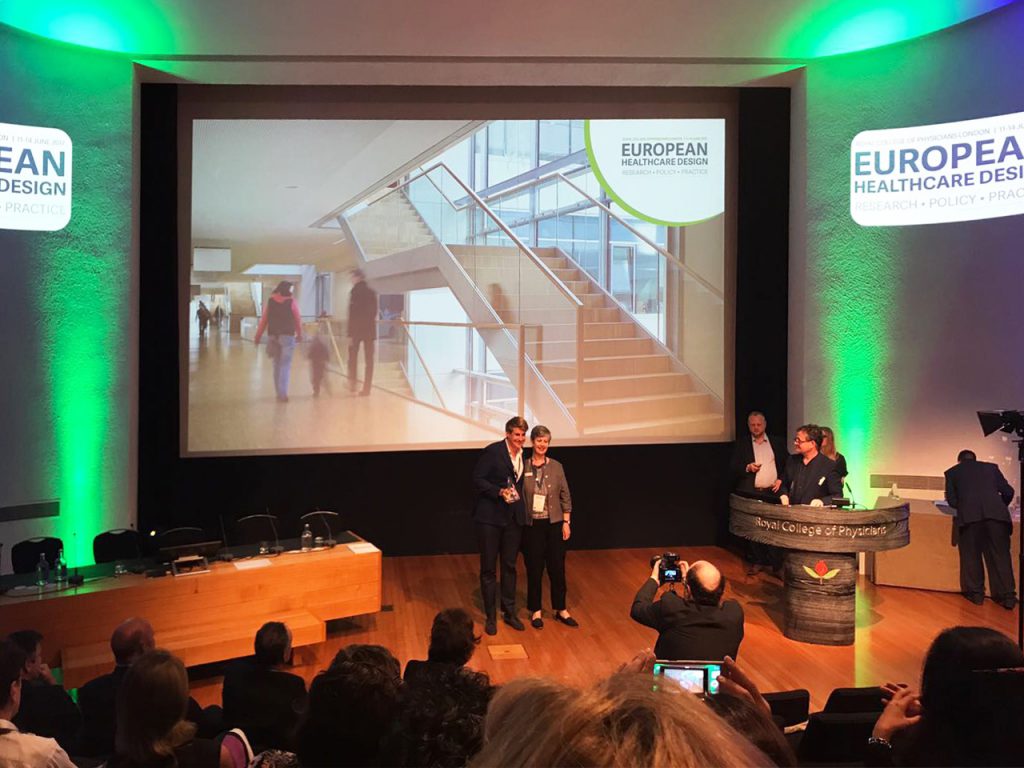 The 2017 European Healthcare Design Congress took place in London between 11 and 14 June 2017.

The selected participants, who were announced in June, had entered a hotly contested competition. Following an intensive assessment process, 10 projects remained in the running. Nickl & Partner Architekten AG received an award in the Design for Conversion or Infill category for the Wolfgang von Goethe University Hospital project in Frankfurt and a commendation in the Future Healthcare Design category for the Hauner’s Children’s Hospital project on the Grosshadern Campus in Munich.

We are delighted by the two awards and view them as both validation of our creative architecture and an exceptional acknowledgement of our high-quality work. 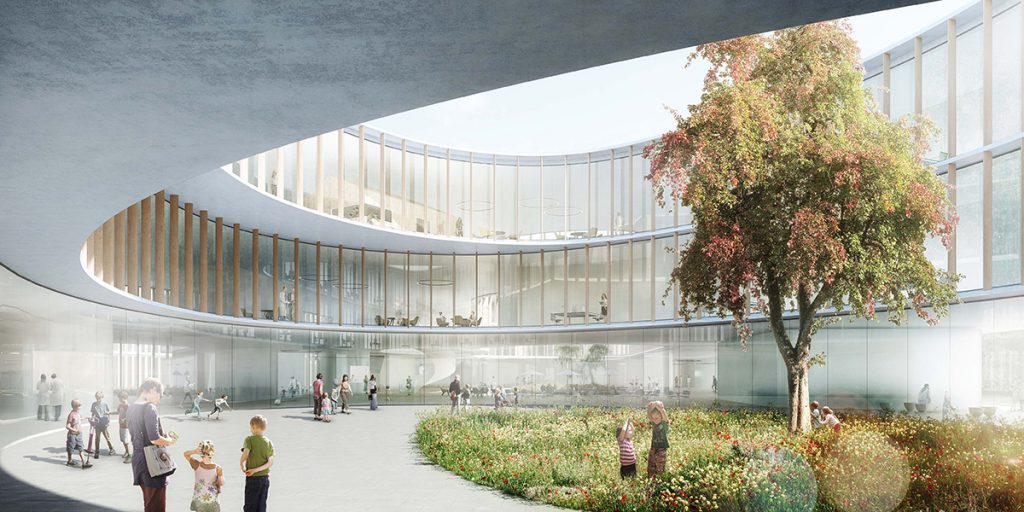